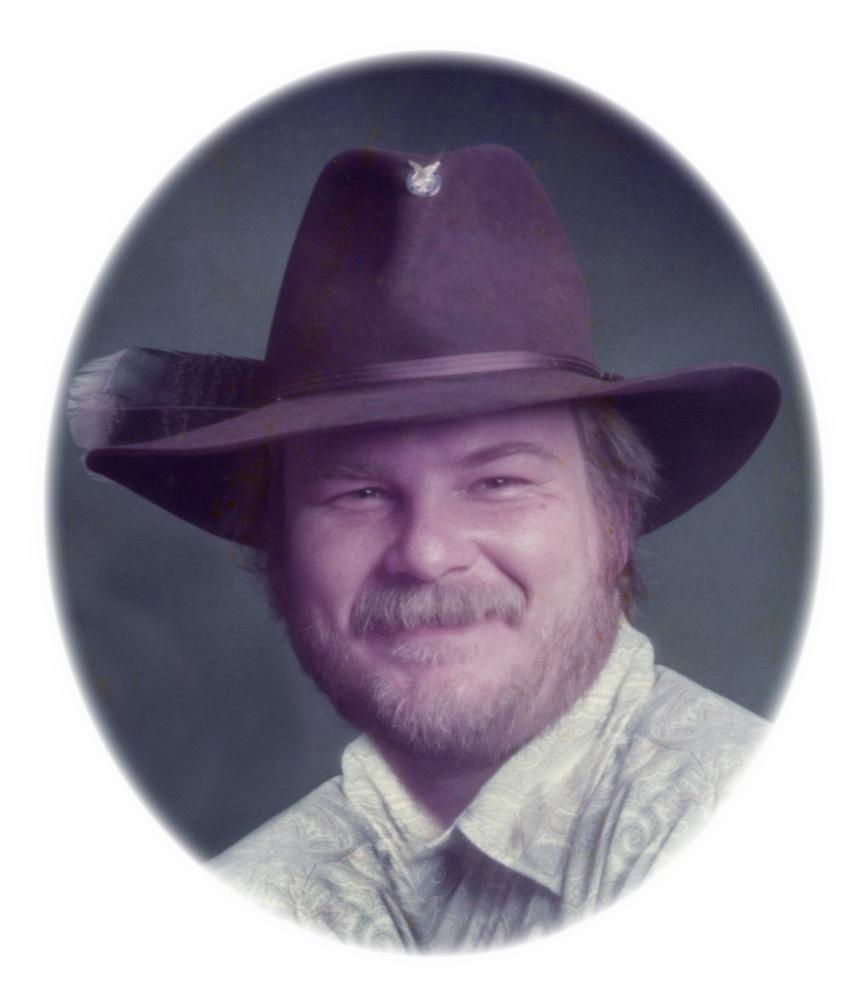 His Legacy… Robert was born on June 3, 1953 in Martinez, CA. He went to be with the Lord on February 11, 2016. Before going into the Navy Robert fell in love with Cindy Kampstra and on returning home they married in Minden, NV on June 21, 1974. Ten months later and six years thereafter their family grew with the birth of three sons; Daniel, Robert and Christopher, followed by 2 daughters Sheray and Shannon; affectionately known as the “Tiedemann clan”. Robert and Cindy spent almost 42 years together. Early on he volunteered for El Medio Fire Department then later hired on at Oroville Fire Department. In his later years he worked as a supervisor under the Sheriff Department for Yuba County Animal Control. His family enjoyed hunting, fishing and especially trips to Fort Bragg on vacations. Robert will be remembered for his strength and as a hardworking man. He could always be counted on when a helping hand was in need. Robert will be especially missed by those who came to know him. I will forever Love you Bob; we love you Dad and already miss you “Big Papa”. His Family… his wife of 42 years Cindy, his Mother Patricia Fore, 3 sons Daniel (Shannon), Robert, and Chris (Breezi) Tiedemann, daughters Shannon Tiedemann and Sheray(Bruce) Tivao, and 9 grandchildren Dillon, Kyle, Bryson Allen, Bryson Lee, Ariana, Kristiana, Sheriah, Sinaia and Skylar. He was preceded in death by his grandparents Peter and Anna Tiedemann and his uncle Leroy Tiedemann. His Farwell…a Memorial service will be held on Friday February 19, at 1:30 p.m., at Ramsey Funeral Home 1175 Robinson St. Oroville.

Share Your Memory of
Robert
Upload Your Memory View All Memories
Be the first to upload a memory!
Share A Memory
Plant a Tree