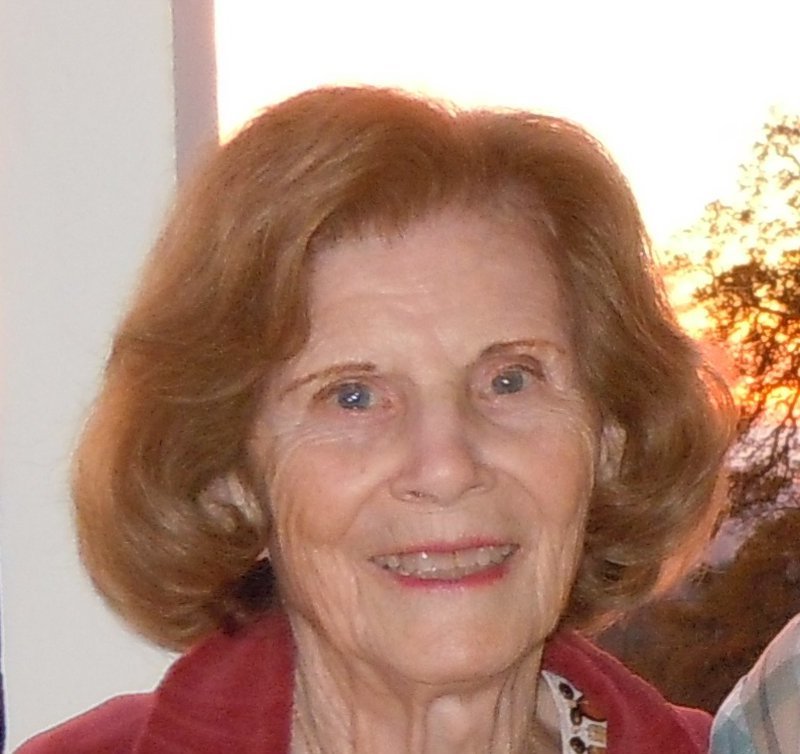 Her Legacy: Harriet Adelia Johns was born on May 16, 1922 in her grandmother Mary Emma Taylor’s home in Santa Clara, California to Clifford Romeyne Johns and Ruth Juanita (Taylor) Johns. She passed away May 12th just 4 days shy of her 98th birthday. Harriet went to Hoover Jr. High in San Jose where her father was a teacher of PE and math. She then went to Campbell Union High School. She attended San Jose State College majoring in Elementary Education and minoring in music graduating with high honors. Here she met and married Harrill Dean Johnson on 24 Dec. 1942. They had two daughters Karen Adelia and Linda Lee. Beginning in 1948 they lived in Petaluma, CA. After Harriet’s youngest daughter was in Jr. High, Harriet became a Nursery School Teacher at the Petaluma Parent Co-Op Nursery School. Harriet was always a faithful church member attending The First United Methodist Church of Petaluma where Harrill was the choir director and the whole family sang in the choir. He passed away in January of 1996. She subsequently married Harold Vernon Johns in September, 1997. They moved to Oroville, California where they became active members of the Calvary Baptist Church. Her faith was very important to her. Harold died in Oct. 2019. Harriet was a devoted wife and mother and had many friends. She was very generous and caring of others. She remembered everyone’s birthday with cards and a phone call singing “Happy Birthday.” She sent and received cards for all occasions. The final measure of a life is not how much money is accumulated from hard work or luck, or the stature of one’s education or advanced social position. At the conclusion of life, the measure of a life comes from the love given and received from family and friends. She had remained committed to truth, neighbor, beauty, and God. Harriet Adelia John’s life can be measured as “Not Wanting.” Her Family: She is survived by her daughters Karen (& Stan) Johnsen and Linda (& Robert) Ramage; granddaughters Wendy (& Jason) King, Jill (& Bart) Evans, Laila Adora and Amy (& Kevin) Shane; great grandchildren Allison, Will, Luke and Matt King, Ian Evans, Benjamin Rossiter and Beau Lambrecht. She is also survived by two step sons Vernon (Mary Ann) Johns, Gordon (Cora) Johns and many grandchildren and great grandchildren. Her Farewell Service: Online Zoom Service will be held on May 16, 2020 at 11:00 AM. If you wish to give a memorial donation in Harriet John’s name, these can go to Calvary Baptist Church in Oroville, Hospice or a charity of your choice. Arrangements are entrusted to Ramsey Funeral Home (530) 534-3877. Her Burial: Harriet Johns will be buried at Cypress Hill Memorial Park, 430 Magnolia Ave., Petaluma, California.

Share Your Memory of
Harriet
Upload Your Memory View All Memories
Be the first to upload a memory!