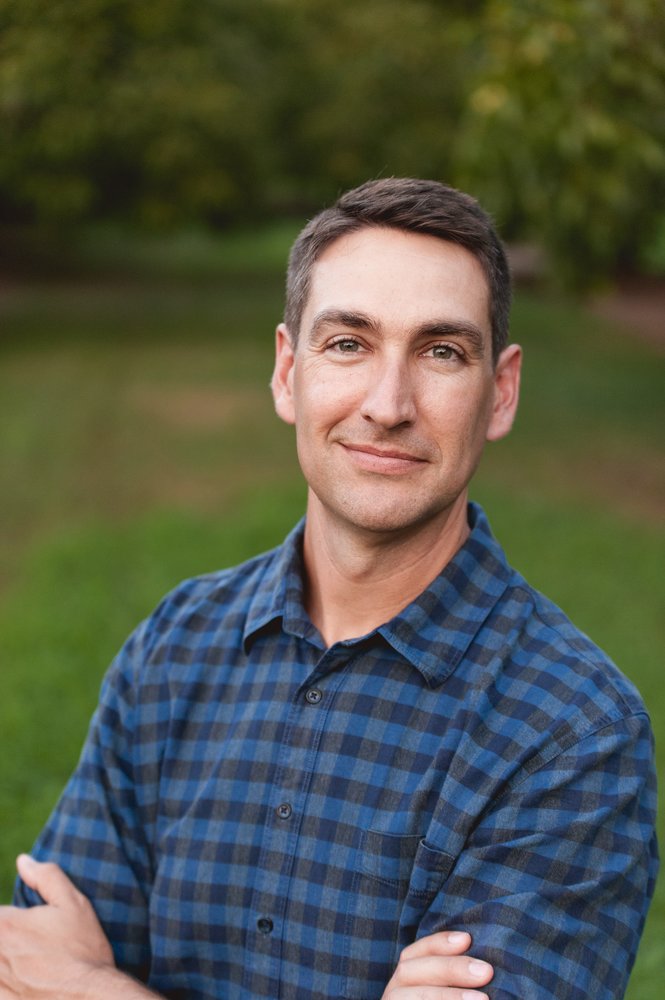 I have fought the good fight, I have finished the race, I have kept the faith. Now there is in store for me the crown of righteousness, which the Lord, the righteous Judge, will award to me on that day. Geordie Mumby, age 42, passed from this life, after a year long battle with cancer, on March 27 at 4:30pm. He is survived by his Father, Tom, his Mother, Terry, and his two brothers Aaron and Kayle. His wife Stefanie (of 18 years) and their four children, Jack, Lia, Jase and Geordie. Geordie was an Associate Pastor at The Father’s House Church in Oroville, California for 11 years. Geordie was born in Edmonton, Alberta, Canada and moved with his wife Stefanie, to Oroville in 2007 to serve Jesus and minister to “the least of these”. Geordie loved well and will be missed by many. Arrangements are entrusted to Ramsey Funeral Home 530-534-3877.

Share Your Memory of
Geordie
Upload Your Memory View All Memories
Be the first to upload a memory!