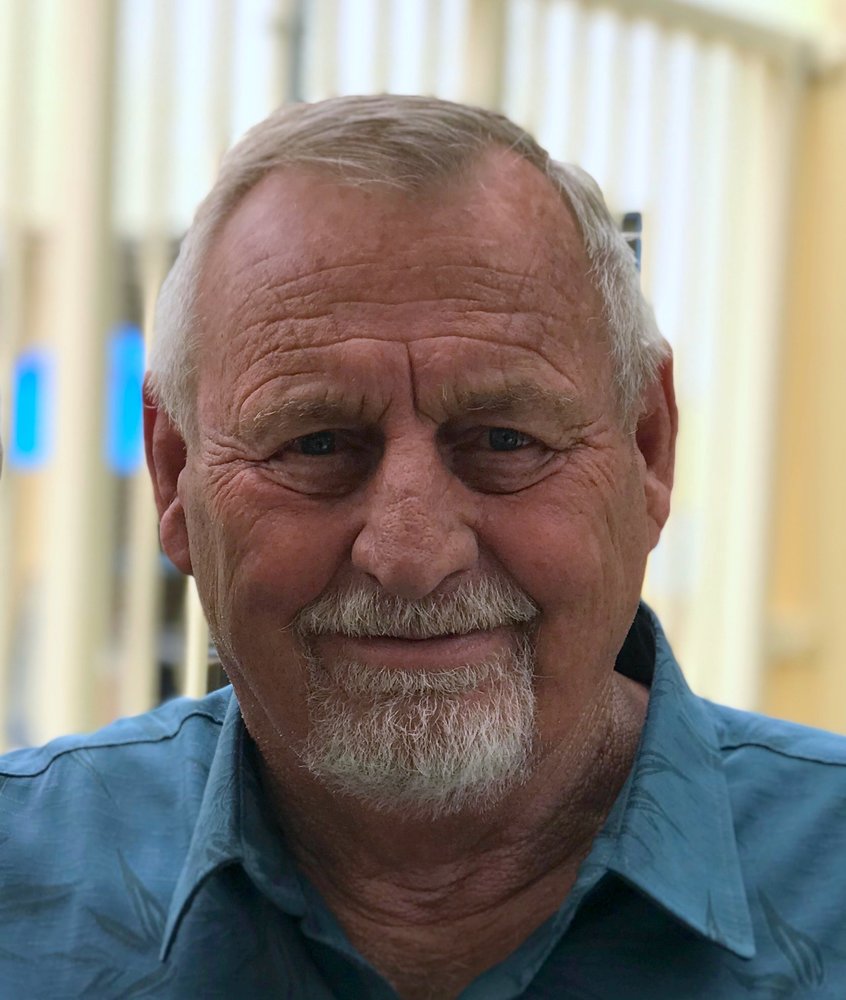 Vernon Edward Berry, 78, of Gridley, CA passed away at home on February 27, 2020. He was born in Gridley on July 11, 1941. Vernon was raised in Live Oak, CA and graduated from Live Oak High School. He served in the Army National Guard from 1966-1972 and joined his father in business as a Plumbing, Heating & Air Conditioning Contractor until he retired in 2000. Vernon joined the Live Oak Volunteer Fire Department in 1960, becoming Chief in 1983 until he retired in the late 1980’s. Serving his community through the fire dept. was one of the great honors of his life. Vernon married Sandra Lee Lewis on Sept 1, 1963 and they made their home and raised two daughters in Gridley, CA. An avid outdoorsman, he enjoyed hunting and fishing his entire life. Much family time was spent at Lake Almanor, CA. In retirement, Vernon and Sandy enjoyed traveling in their RV, making friends up and down the west coast. Vernon was a long time member of the Gridley Moose Lodge and the local Monday Night Football group where he loved helping with the cooking and BBQing. Vernon is survived by his wife Sandy Berry, daughter Shannon Glen, daughter and son-in-law Stacey & Jeromy Sannar, sisters Doris Widener and Virginia Soeth, and three grandchildren Justin, Jessica and Katy. He is preceded in death by his parents, Bud (Ralph) and Lucille Berry. A memorial service will be held Friday, March 6, 2020 at 10:00am at the gazebo in the Gridley Biggs Cemetery, followed by a luncheon at the Gridley Moose Lodge. Arrangements entrusted to Gridley-Block Funeral Chapel, 530-846-2138.
Friday
6
March

Share Your Memory of
Vernon
Upload Your Memory View All Memories
Be the first to upload a memory!
Share A Memory
Send Flowers