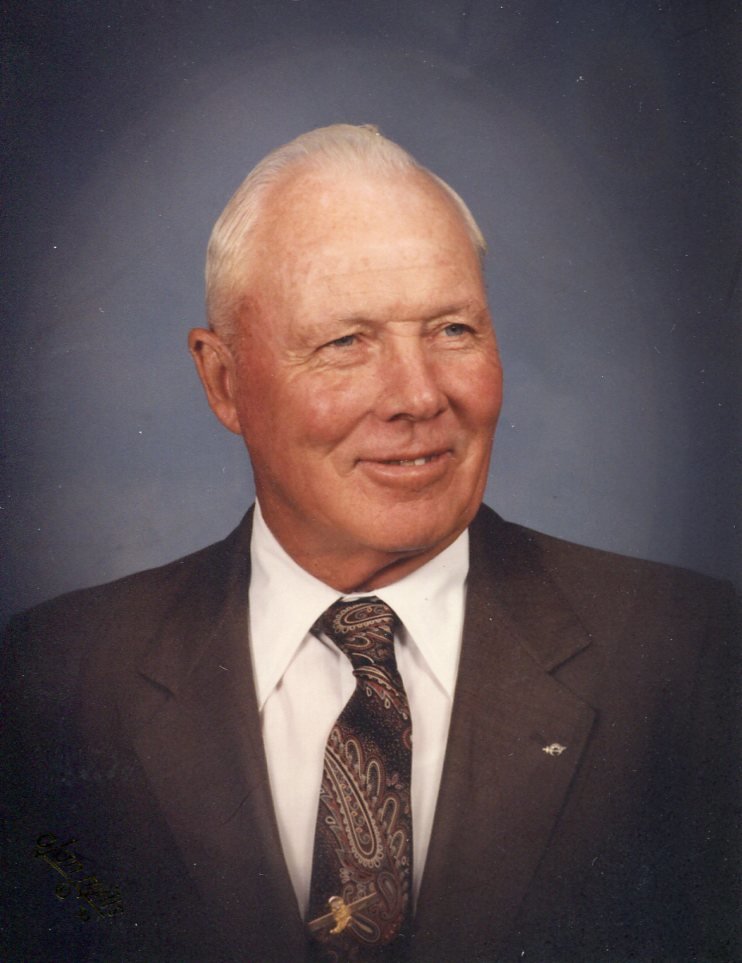 M. J. Cassady Jr. 95, born July 27, 1924, in Oroville, CA, passed away February 2, 2020 in Gridley, CA. He was the first born to Marvin and Dorothy Cassady and was a lifelong resident of Gridley having attended Gridley Schools as well as Yuba College. He was a Past Master Counselor of DeMolay, 1942, and received the Degree of Chevalier in 1952. He was a Gridley FFA Chapter President 1942-42, State FFA Secretary, 1942, State President, 1943, and American Farmer. In High School he lettered in four sports; Football, Basketball, Baseball and Track. The Football teams were undefeated, winning West Side League 1940-1941. In 1938, he began raising Purebred Berkshire and Hampshire Hogs which he showed at Chico, Red Bluff, Orland and Gridley. In 1939 he showed his animals at the World’s Fair in San Francisco at Treasure Island. He continued raising purebred hogs, showing at most fairs in the state until 1964. He was a farmer all of his life and his first rice crop was planted 1943 on rented property of the Rising River Ranch. He also raised Prunes, peaches and for the last few years walnuts. He enlisted in the Navy in 1944 and served in the South Pacific as a ship fitter, 3rd class, being discharged in 1946. He married Sybil Davis, Jan. 21, 1947. In 1954, he and his brother, Dick became farming partners. He was appointed to the Board of Directors of the Silver Dollar Fair and served there 37 years, was a past director of the Butte County Farm Bureau and Prune bargaining Association, and a Trustee of Gridley Union High School for 12 years. He was a member of the North Butte Masonic Lodge, Royal Arch Mason and a member of the Ben Ali Shrine. M. J. played for the Gridley Pelicans, a local baseball team for 12 years. He was one of the committee that helped to start the Pop Warner football in Gridley and coached a little as well. M. J. was preceded in death by his wife, Sybil and daughter Phyllis Vita. He is survived by daughter Paula (Kaycie) Cassady, Sister, Ruth Ann King, two grandsons Sean Vita and Cotton (Karie) Tidwell and three great-grandchildren, Coleton, Kaycie and Chaney Tidwell, and many nieces and nephews. A graveside service for M. J. will be held on Monday February 10, 2020 at 10 a.m. at Gridley Biggs Cemetery. In lieu of flowers, donations may be made to: Shriner’s Hospital for Children or your favorite Charity. Arrangements entrusted to Gridley-Block Funeral Chapel, 530-846-2138.
Monday
10
February

Share Your Memory of
M. J.
Upload Your Memory View All Memories
Be the first to upload a memory!
Share A Memory
Send Flowers