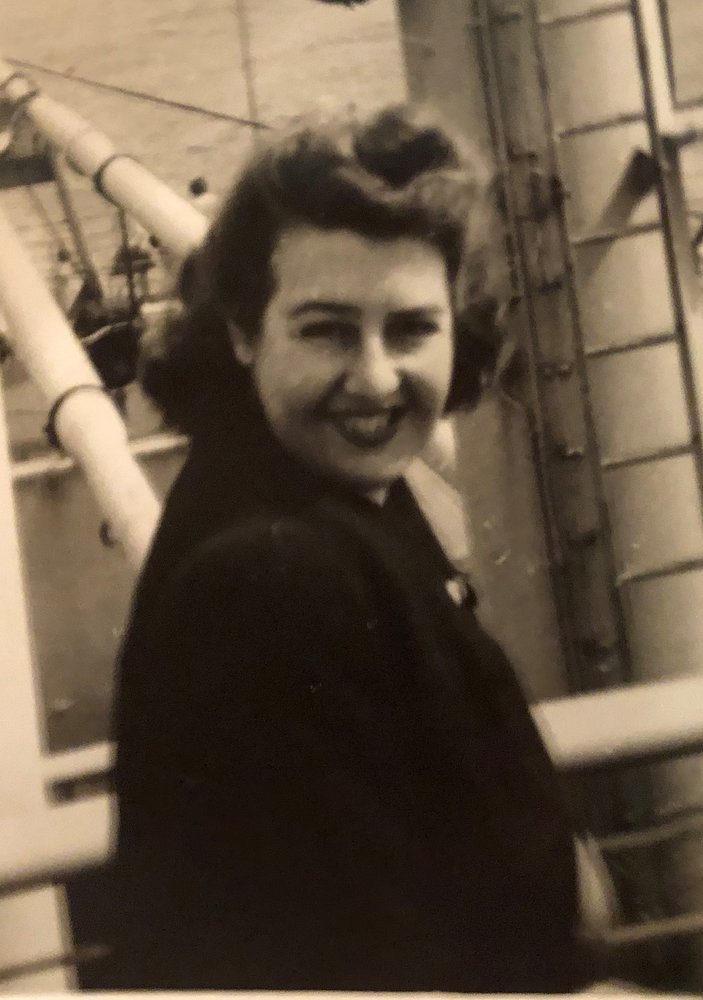 A celebration of life will be held at a later date for Ruth Rosalie Summers, 94 of Yuba City. Ruth passed away on Saturday January 4, 2020 in Gridley. She was born on June 19, 1925 in Brisbane, Australia, one of four children born to Herbert and Daisy Lay. She moved to the United States at the age of 23 as a War bride. She enjoyed sewing, cooking and gardening. She was a member of the Australia American Association, the Trinity Pentecostal Church in North Sacramento, and a resident of Sutter Estates Independent Living for the past 8 years. She was preceded in death by her husband Kenneth Summers, her brother Leslie Lay, and her parents. She is survived by her son Byron (Letricia) Summers of Gridley, her daughter Desma Rosalie (Robert) Jones of Maple Falls, WA, four grandchildren; Celeste, Amber, John Paul, and Marissa, and fourteen great-grandchildren, and her two sisters; Merle Furgeson and Dell Graham, both of Australia. Interment is in the Fair Oaks Cemetery. Arrangements entrusted to Gridley-Block Funeral Chapel, 530-846-2138.

Share Your Memory of
Ruth
Upload Your Memory View All Memories
Be the first to upload a memory!
Share A Memory