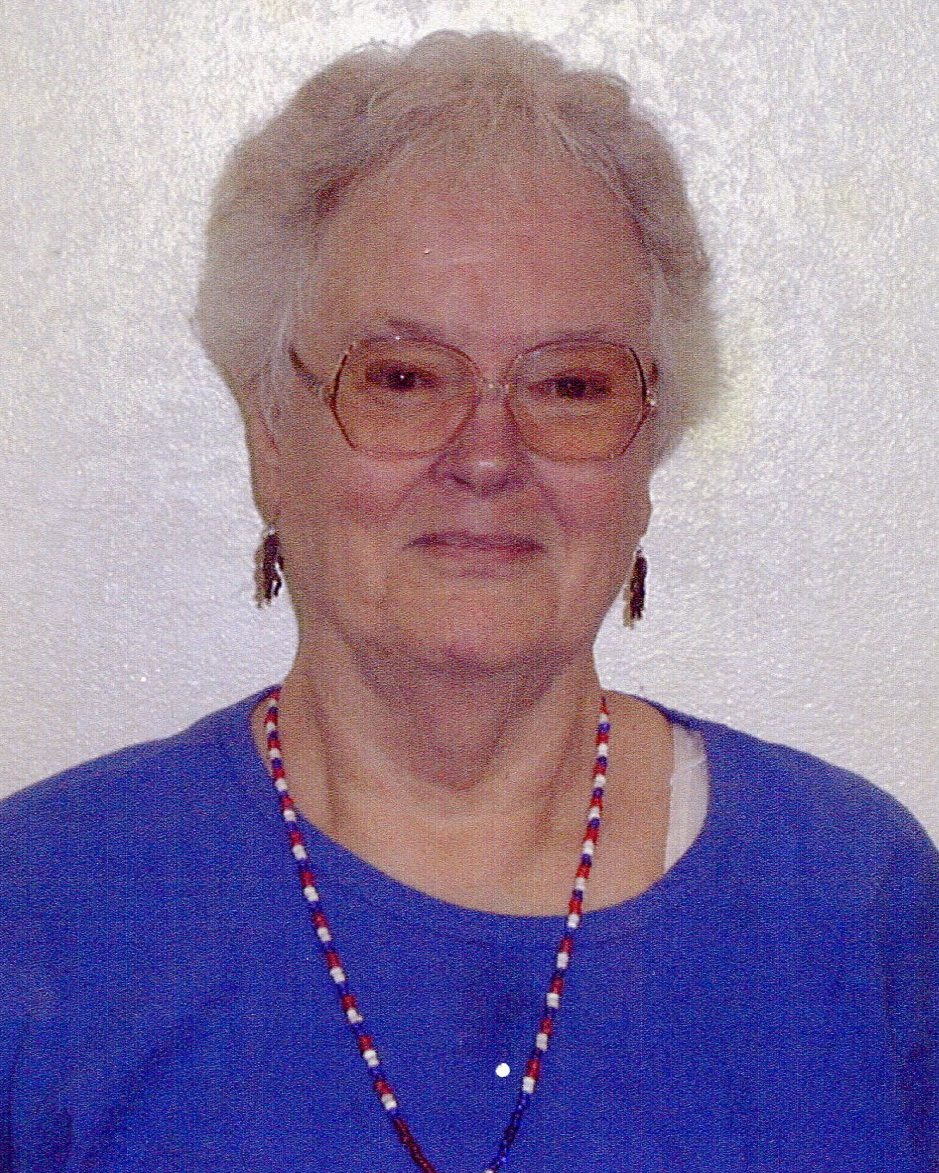 Eileen Pearne passed away December 30, 2019, at the age of 91. Eileen was born March 31, 1928 in Sacramento to Austin and Florence Causey. She attended McClatchy High School in Sacramento before moving to Biggs with her family in 1946, when her parents relocated to farm in Butte County, where she lived for the rest of her life. In 1948, Eileen married her first husband Charles “Chud” Williams. The couple had two children, Chuddy and Terry. Chud died in 1956. After the passing of her husband, Eileen pursued and graduated with an elementary school teaching credential from Chico State to help provide for her young children. In 1959 she married Bill Pearne. Eileen and Bill were married for 50 years until Bill’s passing in 2009. She taught elementary school for five years and had many interests and hobbies. She enjoyed RV-ing to Texas and Baja California, Mexico, with her family. She was a Quota International of Gridley member for more than 25 years. Eileen loved gardening and propagated and cared for over a hundred rose bushes at her home in East Biggs. She collected turquoise jewelry and enjoyed making beaded jewelry and attending flea-markets. Most of all, Eileen loved creating and crafting with her grandkids and great-grandkids. In addition to her two parents and husbands, Eileen is preceded in death by her brother, Ben Causey of Denton, Texas, her brother-in-law David (Eleanor) Williams, and Bill’s sisters Joyce and Marge and their husbands. Eileen is survived by her sister-in-law Colleen Causey in Denton, Texas. She is also survived by her daughter, Chuddy (John) Sheppard of Biggs, and son Terry (Nancy)Williams of Richvale, grandchildren Josh (Kathryn) Sheppard, Kelby (Jolene) Sheppard, Jonna (Sean) Phillips, Darin (Tamara) Williams, all of Biggs, Rebecca (Tyler) Williams Leach of Seattle, and Jennifer (Andrew) Scheer of Kampala, Uganda and her 12 ½ great-grandchildren (Claire, Jackson, Gracie, Logan, Carlee, Luke, Keegan, Olivia, Alana, Reece, William, Peter, and Baby Scheer). A memorial service will be held at the Gazebo at Gridley Biggs Cemetery on Wednesday January 8, 2020 at 2 p.m. Arrangements entrusted to Gridley-Block Funeral Chapel, 530-846-2138.
Wednesday
8
January

Share Your Memory of
Eileen
Upload Your Memory View All Memories
Be the first to upload a memory!
Share A Memory
Send Flowers