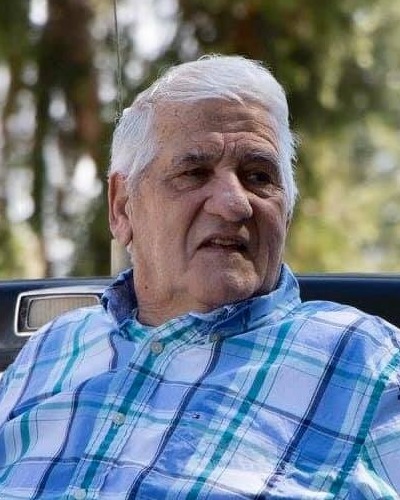 A celebration of life will be held on Sunday December 22 at 3 p.m. at the Christian Life Church in Gridley for William Henry Callaway, 77 of Biggs. Bill passed away on Sunday December 8, 2019 in Biggs. He was born on January 30, 1942 in Gridley, one of seven children born to Earl and Vivian Callaway.

He was a lifelong resident of Butte County, having owned and operated Feather River Concrete. He was a graduate of Biggs High School, class of 1960. Bill was a devoted husband and father, and loved watching his kids and grandkids play sports.

He was preceded in death by his parents Earl and Vivian, three brothers, Dick, Dan and Donald Callaway, and one sister Patricia Harrison.

Private burial will be in the Gridley Biggs Cemetery. Arrangements entrusted to Gridley-Block Funeral Chapel, 530-846-2138.

Share Your Memory of
William
Upload Your Memory View All Memories
Be the first to upload a memory!
Share A Memory
Send Flowers