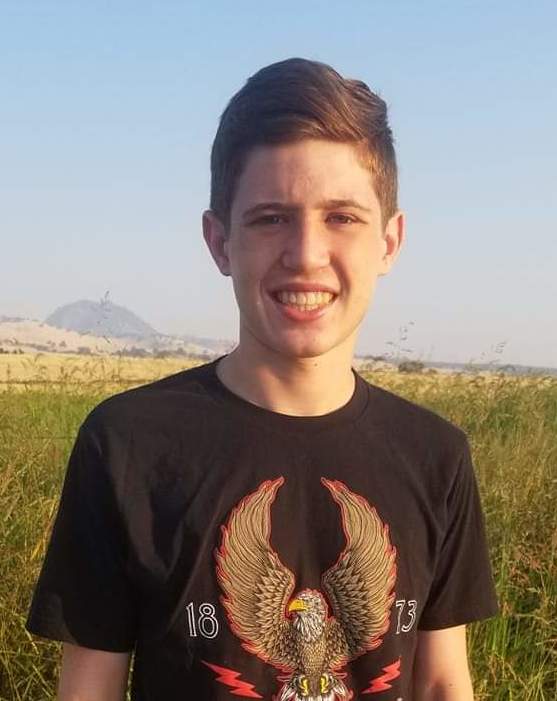 A graveside service will be held on Friday December 13 at 2 p.m. at the Gridley Biggs Cemetery for Jeffrey Rosales Jr., 15 of Gridley. He passed away on Saturday December 7, 2019 in Gridley. Jeffrey was born on January 10, 2004 in Surprise, Arizona. The family moved back to Gridley when he was in the second grade. He attended both Wilson and Sycamore schools in Gridley, and was a sophomore at Sutter High School. Jeffrey was a proud big brother to his three younger brothers. He participated in wrestling and football, and also enjoyed camping and was an avid Stanford University fan.

Jeffrey was preceded in death by his Aunt Christina Rosales.

Share Your Memory of
Jeffrey
Upload Your Memory View All Memories
Be the first to upload a memory!
Share A Memory
Send Flowers