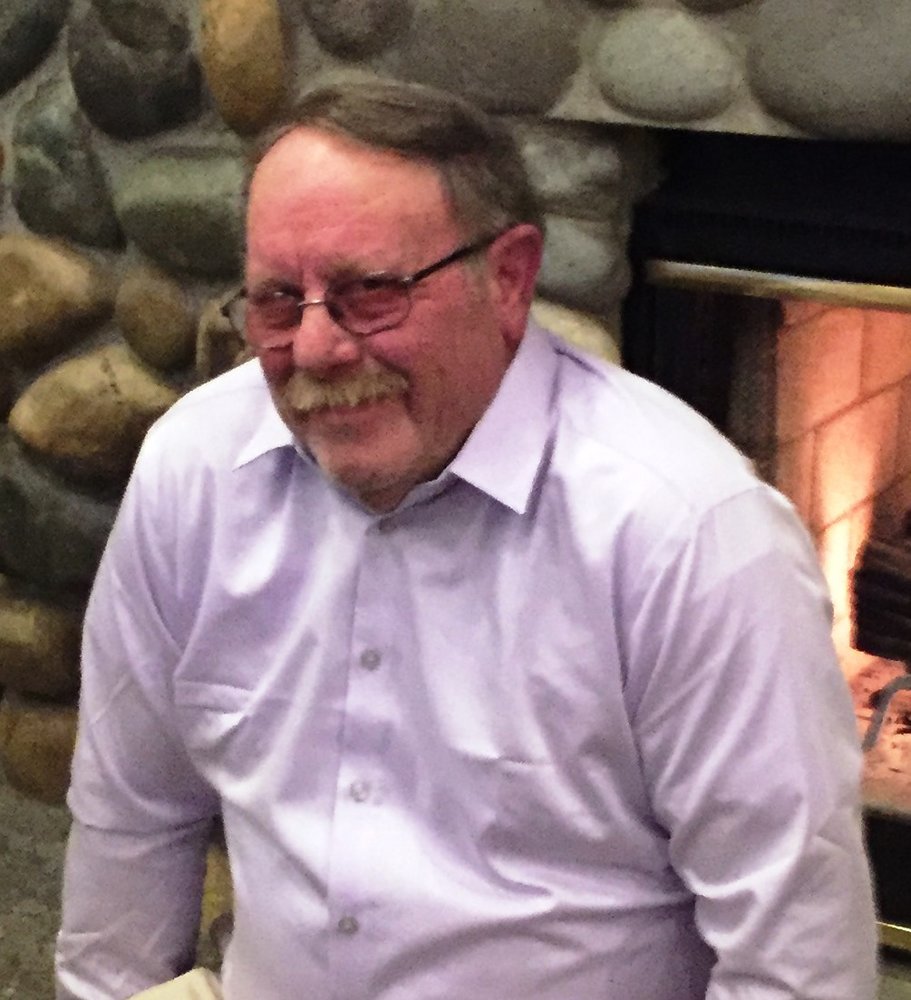 Funeral services will be held for Timothy “Tim” Lee Ramsey, 66 of Gridley on December 4. He passed away on Wednesday November 27, 2019 after an eight month battle with cancer. He left this world peacefully and quietly from his home with his wife Joan and his brother Steve by his side. He was born on April 25, 1953 in Gridley.

Tim attended local schools and Manzanita where he was a member of 4-H and played little league baseball. He graduated from Gridley High School, where he was active in FFA and played football and tennis. Tim worked on his family’s orchards when he got old enough. After High School he went to work for Kilby Manufacturing and worked there until it sold. During this time, he traveled to Israel, Chile, Australia, and for several years he would go to Utah to help with getting the machines ready for cherry harvest.

In 2014 he opened and operated his own repair shop, Harvesters Plus, until he was forced into retirement due to health reasons. Even after retiring he was available to answer any mechanical problems. He loved his work and helping others. He was a fan of NASCAR, and NHRA. He also enjoyed flying radio airplanes and drones, which became his favorite.

Tim was preceded in death by one son, Christopher Ramsey.

He is survived by his loving wife Joan of Gridley, his parents Lester “Pete” and Marlyce Ramsey, both of Gridley, his children; Melodee (Mark) Edgar of South Carolina, Matt (Kristen) Blakemore of Louisiana, Kimberly (Lars) Winston of Alaska, April Blakemore, and Adam Blakemore both of Alabama, Leslye (Russell) Rossiter of Marysville, CA, one brother Steve (Lawanda) Ramsey of Gridley, 10 grandchildren and one great-granddaughter.

The family wishes to thank a few outstanding staff members of Sutter Care at Home (Hospice), Jerrod, Chris and Sara for their excellent care, service and prayers, you three will always have a special place in our hearts, thank you for everything.

Interment was in the Gridley Biggs Cemetery. Arrangements entrusted to Gridley-Block Funeral Chapel, 530-846-2138.

Share Your Memory of
Timothy
Upload Your Memory View All Memories
Be the first to upload a memory!
Share A Memory
Send Flowers