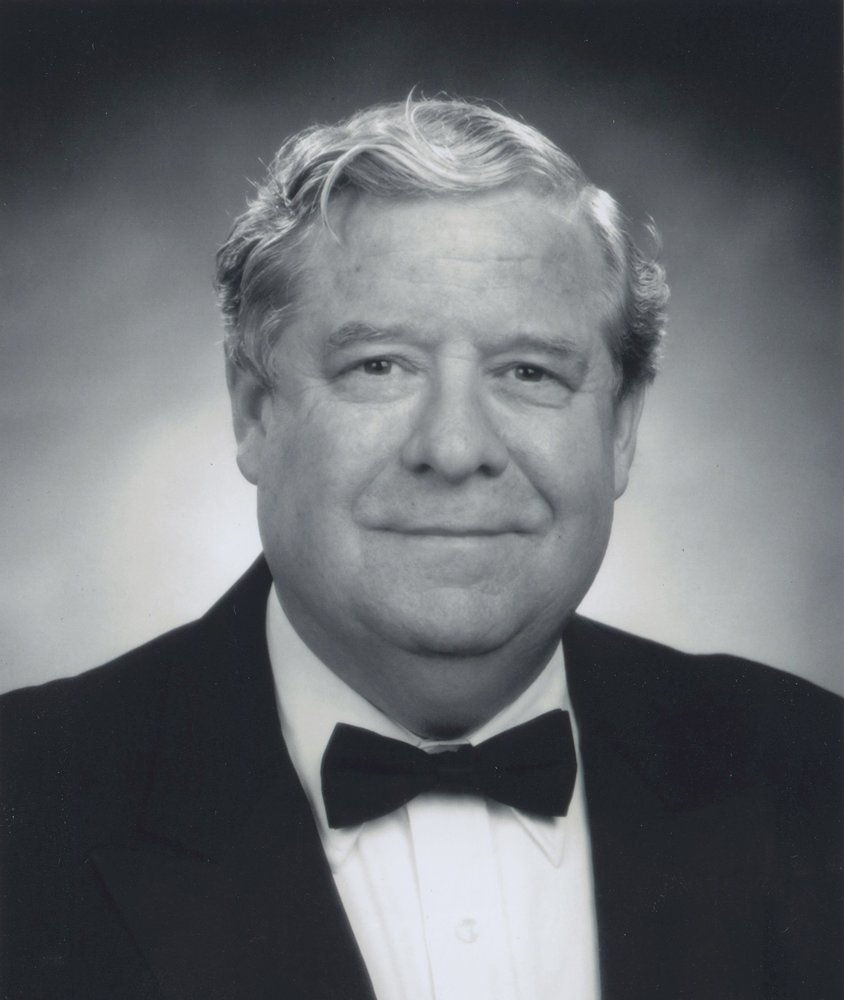 His Legacy… Robert “Bob” Andrew Leask was born on May 30, 1941 in San Francisco, California to Gordon and Ione Leask. Bob passed away on November 21, 2019 in Oroville, California. Bob was raised in Petaluma, California attending Lincoln Primary, Washington Grammar, McNear Elementary, Petaluma Jr High and Petaluma High School, graduating in 1959. Bob joined the U.S. Navy and served honorably from 1960 to 1964. He attended the San Francisco College of Mortuary Science and then was employed by Sorensen Funeral Home in Petaluma, California. He worked there until 1979. From 1979 to 1981 Bob managed The Chapel of the Chimes Cemetery and Mortuary in Santa Rosa, California. In May 1981 Bob went to work for Scheer Memorial Chapel in Oroville, California retiring in 1999. He started the Lake Oroville Monument Company in 1998. Bob married his wife of 54 years, Barbara Greenlee on May 21, 1965 in Petaluma, California. Bob’s community service included Past Master (1994 & 2012) of the Masonic Lodge, Oroville Lodge #103 F. & A. M., Past Associate Guardian of the Oroville Jobs Daughters Bethel #55. Former Past Master Counselor of the Petaluma Demolay. Former member of the Petaluma Lodge #180. Former member of Ben Ali Shrine, Sacramento, Oroville Shrine Club, Past President of the Oroville Exchange Club, Past President of Oroville Kiwanis, member of the Oroville Elks Lodge, the Oroville Cemetery Board, and Petaluma Moose Lodge. Bob enjoyed bowling and was a former secretary of the Petaluma Men’s Bowling Association. Bob was a lifelong San Francisco Giants and 49ers fan and enjoyed spending time with his grandchildren.

His Family… Bob is survived by his wife Barbara Leask, his daughters Stephanie Leask (Jon Miller) of Chico, CA; and Meredith Leask (Tommy Treacy) of Manteca, CA; his 5 grandchildren Hunter and Alexys McClaskey, Weston and Haley Cramer and Lucas Treacy, and his brother Ross (Laurie) Leask of Petaluma, CA.

To send flowers to the family or plant a tree in memory of Robert Leask, please visit Tribute Store
Monday
9
December

Share Your Memory of
Robert
Upload Your Memory View All Memories
Be the first to upload a memory!
Share A Memory
Send Flowers