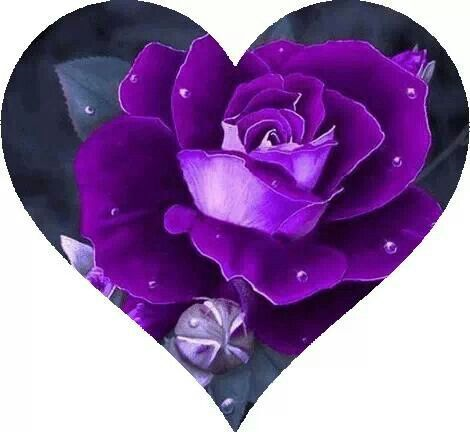 Alice Ann Watts, (Ann) 79, of Oroville California, passed away January 31, 2019, with her family by her side.  She was born to the late Tommie Dwight and Maudie (Bernice) Bailey on August 9, 1939 in Venice, California.  Ann attended Selma High School.  Ann married the late Leland Watts on February 25, 1987 and lived together for 15 years in California, Arkansas, and Texas.  Ann worked as a caregiver for the elderly for 13 years until she had to retire due to health problems at the age of 71.  She enjoyed her job very much and missed it greatly after retiring.  Ann loved her family, her church family, her friends and her late husband Leland, who was her soul mate.  Her greatest wish in life was that Leland and she could have found each other in their younger days and had a longer life together.

A Celebration of Life will be held on Thursday, January 7, 2019 at 1:00 p.m. at Oroville Church of Christ. Ann will be buried at Admiral Cemetery in Texas next to her late husband.  It was Ann's wish that donations be made to the American Cancer Society or your favorite charity in lieu of flowers.

Share Your Memory of
Alice
Upload Your Memory View All Memories
Be the first to upload a memory!
Share A Memory
Plant a Tree